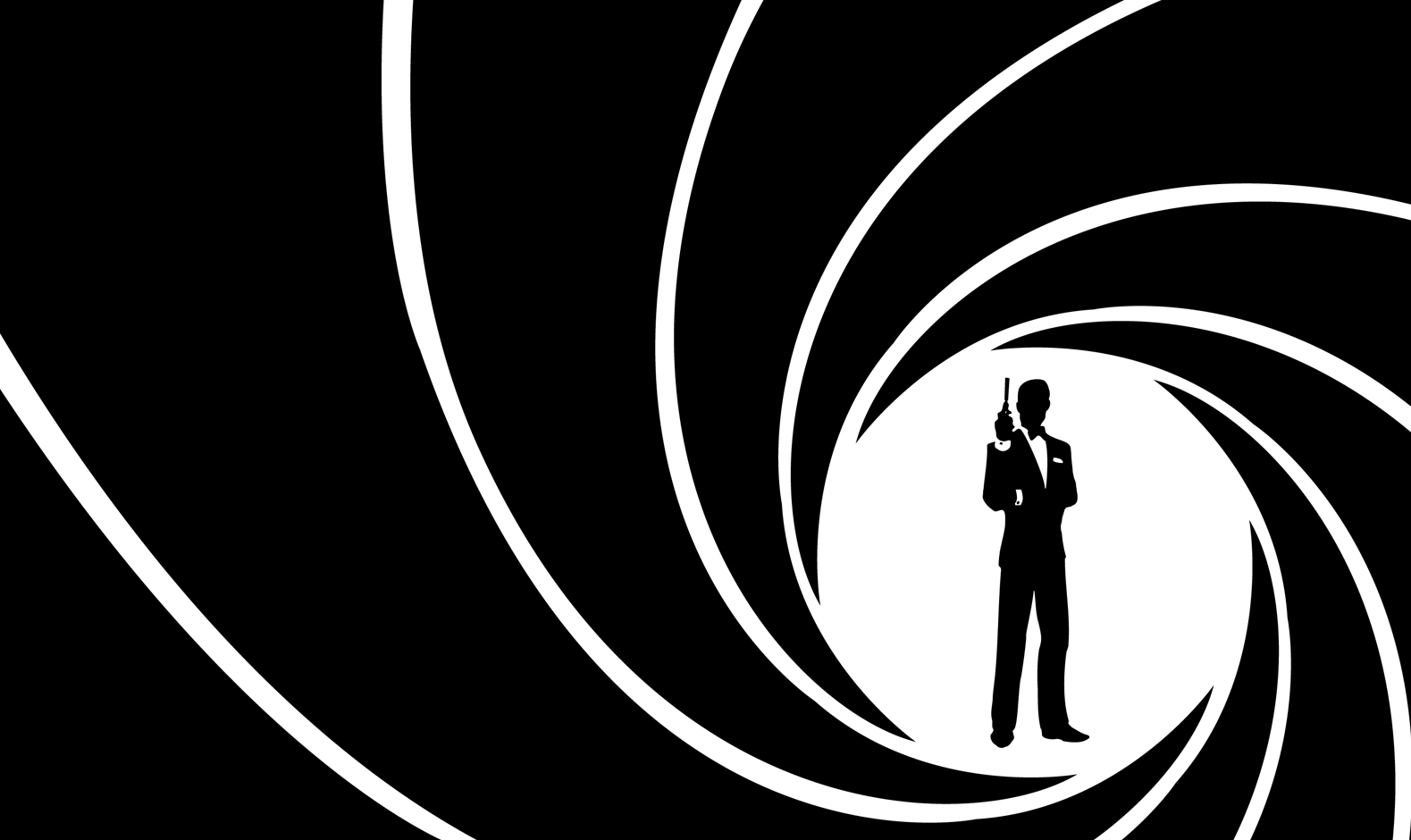 Daniel Craig seems to think so.

Thinking about inheritance probably isn’t the most positive activity for many people. Nobody likes to think about their own death, and for that reason, some people avoid this topic completely.

Others take the view that, since they’ll be dead, it’s not really their problem, and their children can solve it.

And there is another group who seem to secretly hope that that they are immortal. (Because they will never actually die, inheritance is therefore not something they need to worry about). 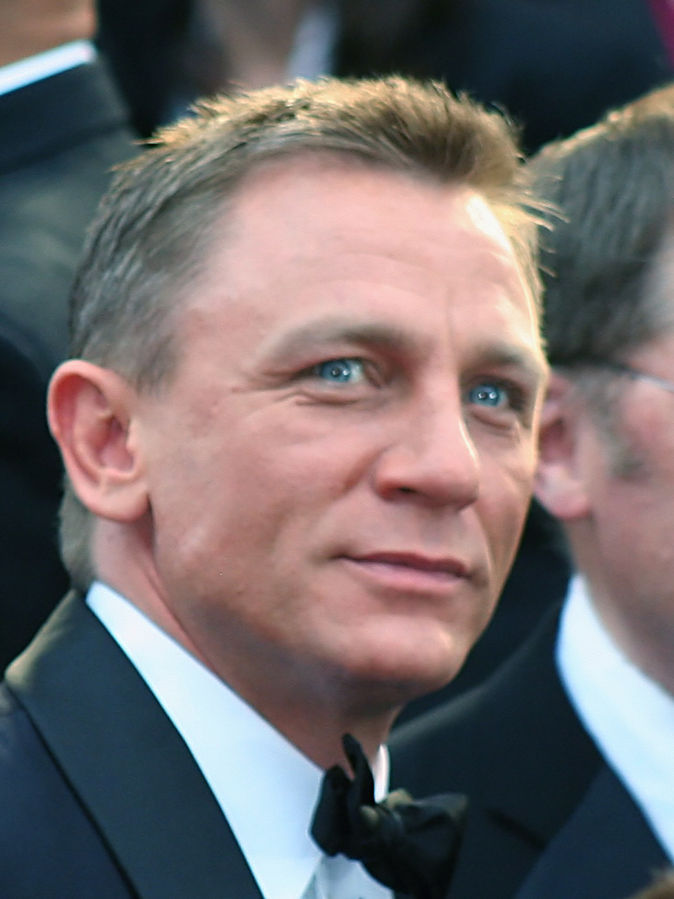 Not surprisingly, I disagree with these three avoidance strategies. If you have not (at the very least) thought about what happens to your assets when you die, then it is highly likely you are creating a big mess for your family to clean up. Not only that, but unplanned inheritances very often result in serious family conflict. They also deliver results that are not actually what you would have wanted (if only you had actually thought about it).

So I strongly recommend investing a little time in this task – because doing so is likely to save a lot of money and stress in the future.

But, back to Mr Craig. Unlike some, he has actually thought about his inheritance.

Perhaps that’s not surprising. He has two very good reasons to consider this topic;

So it’s great that he has turned his mind to this topic. Perhaps that’s not surprising.

What’s more interesting is the conclusion he has reached. In an interview with Candis magazine, Mr Craig revealed he will not be leaving much to his children.

“I don’t want to leave great sums to the next generation. I think inheritance is quite distasteful. My philosophy is get rid of it or give it away before you go.”

Mr Craig is not alone in sharing such sentiments, and while his future heirs might not be very enthusiastic about these plans, it is his money to do what he likes with.

If he wants to do this, he is going to need a very good plan.

For example, If Mr Craig lived in an EU country, he would most likely have to deal with forced heirship laws, which give Ms Weisz and both of his children (and maybe also his stepson) a fixed right to inherit part of his estate.

In the UK, where Mr Craig actually does live, his children have similar although less clearly defined rights. Another factor in the UK is inheritance tax which – at a top rate of 40% – will also eat up quite a bit of the 155 million.

It is possible to solve these problems, but only if a properly planned strategy is used – often (but not always) involving a trust or private family foundation.

I hope that Mr Craig has a good adviser and a good plan.

Of course, leaving nothing at all to your children is at the extreme end of the scale – but there are often very good reasons for leaving children less than they might otherwise have expected. Perhaps the best-known example of this is American billionaire Warren Buffett who is quoted as saying that:

“[t]he perfect inheritance is enough money so that [children] feel they can do anything, but not so much that they could do nothing.”

This is a good philosophy and one that is very popular among wealthier clients – but again it is not a result that you can achieve just by wishing it. You need to make and implement a plan.